In the wake of Forbes’ report on the profitability of the Houston Astros, team owner Jim Crane released a statement avowing that the team’s management is fiscally responsible (this despite soaring profits accompanied by the lowest payroll and worst record in Major League Baseball). He stated that the team is developing its minor league talent, and that “[a]s [the team’s] young prospects develop, [Astros management] will move them up to the Major League roster and increase [its] payroll to a level that will allow the Astros to compete for World Championships.”

With a diminutive payroll for a team with an abysmal record, how is Crane supposed to turn this ship around as promised?

Much like the story behind Moneyball, what Crane and the Astros management team are (or at least should be) doing is utilizing stats and probabilities to create a better outcome (in this case, a reformed MLB team) to make more profit and satisfy the activities for which the team was designed—to win games and make it to championships. Unlike teams that invest heavily in veteran players that have a history of winning games—and banking on the likelihood that these trends will continue—the Astros are looking at investing in new value drivers. Even Nate Silver—predictive analytics guru in the worlds of both politics and sports—says, “[V]alue in baseball comes from young talent, just the way the economics are structured.” As a result, statisticians as well as talent scouts are looking at the numbers in order to figure out how the minor leaguers will do when moved up to the majors. 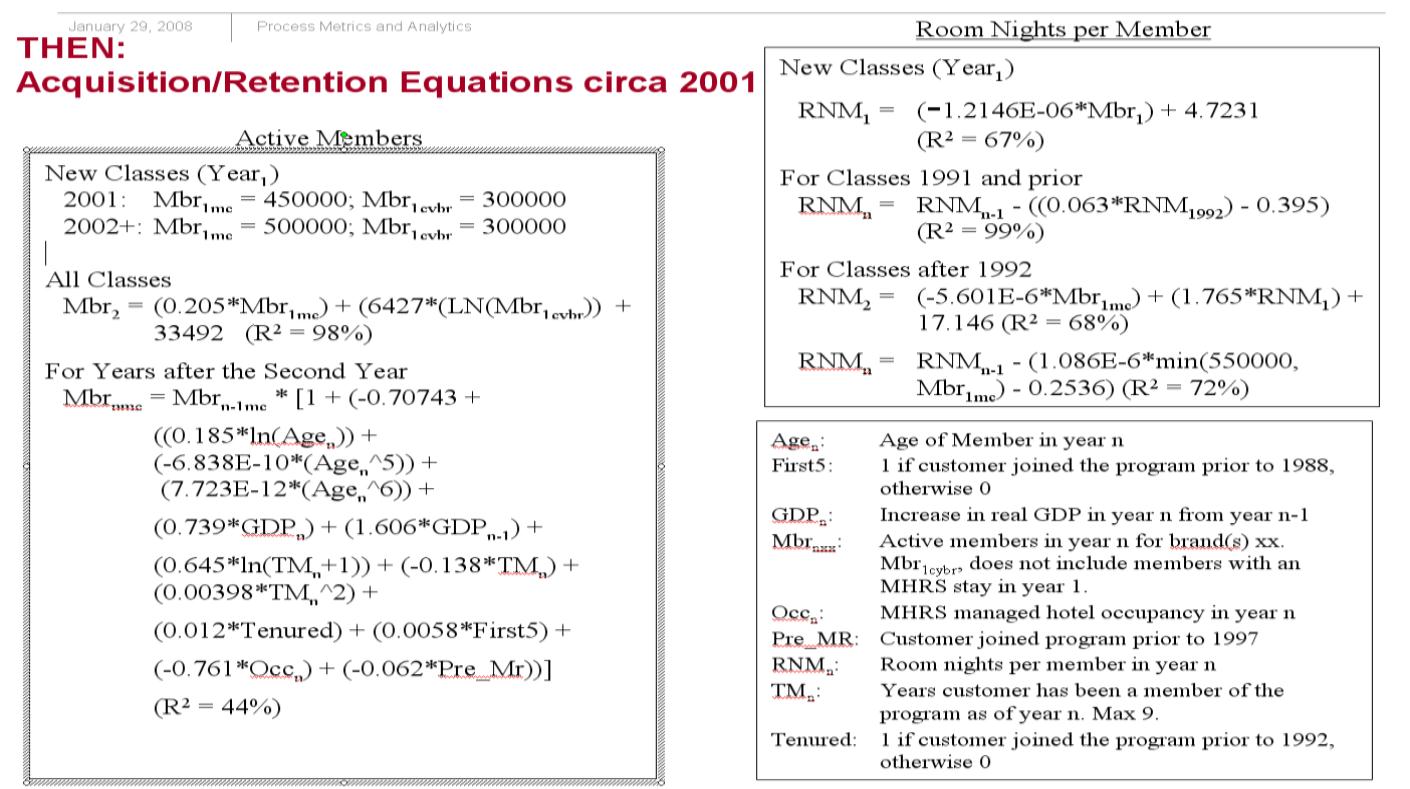 This allowed Marriott to predict how many members would be retained; in doing so, the company proved that a 1 percent retention rate would equate to the same amount of revenue earned by doubling the amount of new customers (Figure 2). 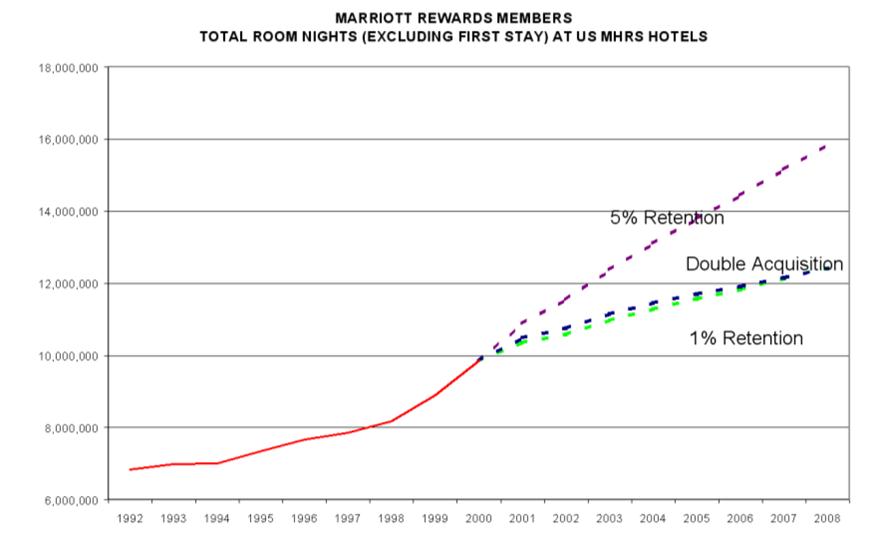 Astros management using predictive analytics may go something like this: each minor league player can be given a predictive value assigned by a predictive model that has been informed via the player’s minor league data and that has incorporated lessons based on the player’s experience. The predictive value informs what actions should be taken with regard to each player—when to draft, alongside which other players, and with what predicted result. This is for the purpose of identifying new opportunities and avoiding risk (like older veteran players’ time required to get over an injury and leaving the team with a talent void). And when the Astros re-invest their cost savings into these players, they hope to effect change by creating a better operating team and to use that team to fill stadium seats and win championships.

Houston fans are hopeful that the predictions Crane is making will in fact turn the Astros into a team that does just that.

Liz analyzes and writes on a variety of topics inside the financial management function as well as the impact of finance in broader functions or departments in an organization. Liz uses APQC's benchmarks and metrics to conduct, analyze, and publish research and to deliver relevant content.