Have you noticed how hard it is to get rid of things even though you never use them? Think about the last time you cleaned out your closet or garage. Are you still holding on to an out of style sweater or a bicycle you never seem to get around to riding?

Psychologists call this common human weakness “the endowment effect” because we endow things we already own with more value than we would otherwise. It makes it very hard to let go of something probably not serving you anymore. 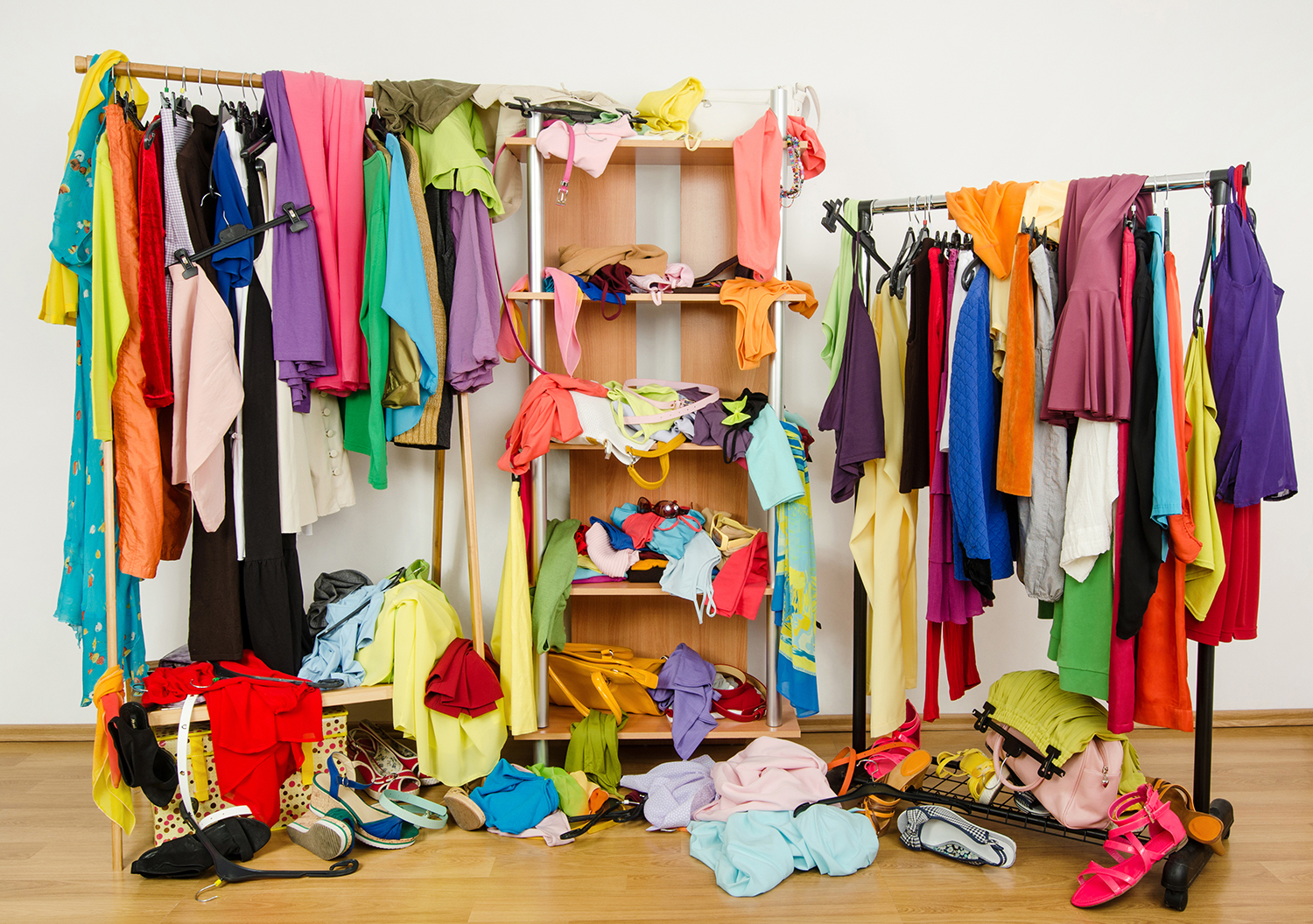 I know it applies to things…could it also apply to projects and my never-ending to do list? Could it be sabotaging our change efforts?

Nick Tasler, change management consultant and keynote speaker at APQC's upcoming 2015 Process Conference, points out that the endowment effect shows up as unwillingness to let go of projects and time commitments once they got on the organization’s to do list.  Adding a change initiative to an already over-crowded to do list is a recipe for failure.

Nick calls this Change by Addition when it happens in organizations. I recently asked him to tell me more.

Carla: Nick, in your book Domino, you talk about Change by Addition and why even though it is the far less effective way to create change, it is used more often to create change than other ways. Why does change by addition fail so often and why do people keep doing it?

Nick: Change by Addition results from the twin influences of evolution and peer pressure. Change by Addition is about adding a new project to everyone's plate without taking any existing projects off the plate. If we're doing new things while also doing all the old things, that's not really change--that's merely addition.

That approach fails because now instead of everyone already feeling over capacity with their existing objectives and projects, we've just piled on 10 more new objectives to the old ones. It's like getting halfway done running a marathon, and then at mile 14 somebody from the crowd jumps on their back and asks you to carry them to the finish line.

That's not only overwhelming, it's also confusing – people can't help but wonder "what exactly am I trying to accomplish here?" Just like trying to lose weight by eating salads in addition to a steady diet of bacon-wrapped donuts.

You didn't really change your diet – you just added something confusing and incoherent to it. Same idea applies to change in teams and organizations.

Carla: Why do we do this?

Nick: Evolution has made us all hoarders. Up until very recently in human history people who failed to carefully preserve and protect food and other resources starved and died off. So all of us today have ancestors that refused to let go of the food, the clothing, the ground, and the animals they'd grown attached to.

Today, that same instinct carries through to projects and goals at work – when we need to make a change, we find it immensely difficult to let go of half-finished projects even if they are no longer relevant. Social pressure is the other culprit.  Most team leaders and project managers are overachievers. So they can't bear the thought of leaving something undone – it just feels sloppy and irresponsible, even if rationally it's the right thing to do.

And of course, every project is someone or some team's pride and joy. So if the organization shifts its focus to something new, there is almost always one person or one group who resents the shift away from their baby and tries to make very compelling arguments for holding on to their cherished project. Nine times out of ten, just to keep the peace, the leaders give in and the project stays on their plate...and the organization struggles to make the change.

Carla: One of the things you also talk about is executing plans quicker and easier. How does speed of plans affect effective change management in a positive way?

1) To maintain relevance. The reason for a change is almost always a response to some shift in the external environment: a rival organization makes a key move; customer tastes change; regulatory climate heats up or cools down, etc. The faster you execute your internal change response, the more likely your response will be relevant to the external shift it was responding to. But even the right change response can be made irrelevant if takes a year too long to execute it. Often, halfway through one change, the landscape shifts again, and a new change is required.

2) To fight off fatigue. Change necessarily comes with uncertainty. Uncertainty is uncomfortable. People can only live in limbo for so long before becoming emotionally exhausted which leads to burnout. Even people who bought into the change in the beginning become weary, wary, and often cynical as well.

Join me at the APQC Process conference to hear Nick share more about how we can use findings in psychology to overcome our organizational (and human) frailties and make things better.

Nick Tasler, author of ‘Domino’, will be opening keynote speaker at APQC’s 2015 Process Conference on October 29-30