Like many of you, as the weather cools and the summer fades, APQC is knee-deep in strategic planning. Since APQC has access to many best practices, we try to follow them. One is to conduct a premortem on planned investments, a technique borrowed from project planning, in which one attempts to imagine what could go wrong and decide how to avoid or mitigate those risks. Doesn’t this go against the socially acceptable stance of being an optimist? Not really: one isn’t a pessimist for wanting your programs to succeed by heading off problems. 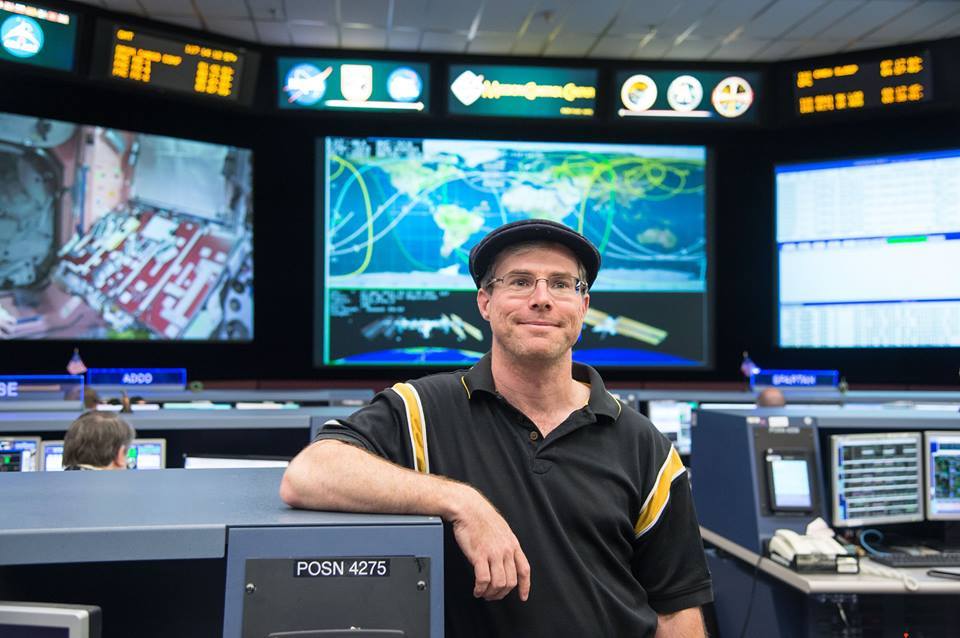 Unintentionally, the concept of pre-mortem came up in my interview with Andy Weir, author of the book and upcoming movie, The Martian. Let’s see how Andy did it.

CARLA: You had that luxury as a writer to be able to go back and get Mark out of jams. Were there any things that required a major re-write because you thought you’d never get him out of that crater?

ANDY: I thought through the scenarios before I wrote them, one at a time. I didn’t think through the whole plotline, but any given problem he was going to have, I would come up with a problem and then say okay, “How do you solve that?” If I couldn’t figure out how to solve it, I wouldn’t give Mark that problem. I did have times where I spent days saying this ‘thing’ could happen. What would be the fallout? What would be the result?  How could he survive? How could he work that in to staying alive for the rest of the time there? But, sometimes I came up with problems, and I’d say, no, he’d die. There’s no way out. If I’ve been on it for a week and he would just die, and I wouldn’t have that happen.

CARLA: I guess that’s what they do at NASA, too.  They do pre-mortems and try to imagine failure scenarios. I have this theory that people learn really well when they’re confronted with a problem they care about. Your problem was how to keep Mark alive as long as possible. Do you enjoy the writing process?

ANDY: I do. It’s been an adjustment because I came from the world of software engineering, where everything is objective. You write this program to make the computer do this thing and if the computer is doing this thing, you’ve done your job. If it’s not doing this thing, you haven’t finished doing your job yet. Writing is amorphous like, did I do a good job on that? I don’t know. Am I done with this? I don’t know. It’s been an adjustment. It’s been my dream my whole life to be a writer, so I’m enjoying the life.

CARLA: NASA has embraced the novel and the movie. They also hosted you at Johnson Space Center. Was it fun going to NASA?

ANDY: It was the best week of my life. It was so awesome.

See the movie and read the book.

See what Ed Hoffman has to say about knowledge in NASA.

You can also check out the rest of my Big Thinkers, Big Ideas interviews on APQC’s Knowledge Base. You can read the full Andy Weir interview.

APQC members who want to learn more about what KM at NASA is all about can go here: