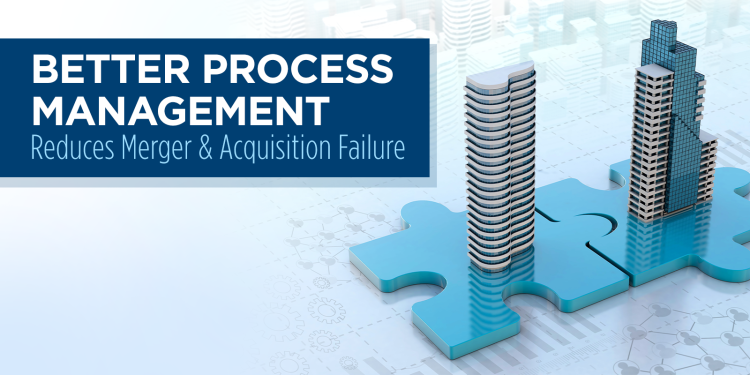 Since early 2021 mergers & acquisition (M&A) deals have been on the rise. 2021 saw $5.1 trillion in M&A transactions. Though the price of these deals is also on the rise, the volume and size of the deals are expected to continue to increase in 2022.  However, organizations continue to struggle with ensuring they reap the value of these pricey endeavors.

Role of Process for M&A

When it comes to integration, process teams’ efforts span the first four pieces of the process life cycle.

Though not explicitly stated, process teams are also likely to support the final phase manage and support—the long-term activities of maintaining and improving the processes over time. This involves cycling processes back through the design and document, monitor and control, and improve and integrate phases as deemed necessary.

While process teams can play a strong supporting role in the organization’s M&A integration, there are several variations that range from pre-established work to post integration alignment.

Sometimes the pre-merger process efforts help expedite post-acquisition integration. For example, in 2020, Pratt & Whitney became part of Raytheon Technologies as part of the Raytheon/United Technologies merger. The Pratt & Whitney team had previously developed a process inventory. This inventory was a key enabler for achieving alignment during this merger because it created a common language, was used for standardization and gap identification in processes and measures.

More often than not, organizations do not include their process teams in the actual post-acquisition integration.  As a result, organizations find themselves scrambling to realign processes post-integration due to issues associated with misaligned measures, conflicting systems, and large-scale process variations.

AstraZeneca, grew through M&A, resulting in wide-spread variance on how work was getting accomplished. In other words, there were multiple procedural documents for the same process across the organization, which was exacerbated by significant expansion in product development and changing regulations. In response, AstraZeneca’s process team launched a simplification and standardization initiative to develop standard operating procedures across the 27 interconnected processes used in clinical trials.

Dentsu Aegis Network’s growth through M&A, not only provided a lot of opportunities, but it also left the organization with multiple processes and a lack of consistency across the organization. To standardize its processes and drive greater transparency in its work with customers, Dentsu set out on a journey to map and document its processes, re-engineer them, and support their implementation after change.

Next time we will discuss process teams and their role in risk mitigation.

For more process and performance management research and insights, follow me on Twitter at @hlykehogland or connect with me on LinkedIn. 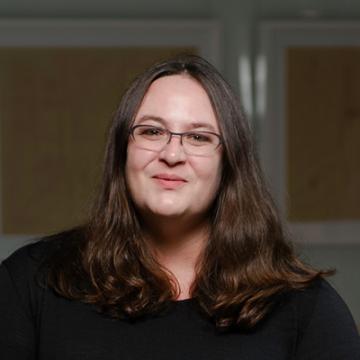 Building on more than 10 years of business research and consulting experience, Holly Lyke-Ho-Gland is a principal research lead who conducts and publishes APQC research on process management and improvement, quality, project management, measurement, and benchmarking for APQC’s Process and Performance Management research team.