We all make some bad decisions: small ones, like buying those adorable shoes that were on sale but hurt your feet. Or colossal ones, like taking a bad job, investing in a doomed start-up or doomed-to-fail product, marrying someone obviously incompatible or invading a country.

Well, I happen to believe that the confirmation bias is often the culprit and pretty much at the root of many bad decisions and most human nearsightedness and meanness. It is why we get blindsided when the clues were there all along.

The confirmation bias is our hard-wired human tendency to seek out information that supports our beliefs and ignore or disbelieve information that doesn’t. It’s why executives go for gut over data when making decisions (and throw the analysts out of the room if the data doesn’t fit their gut). 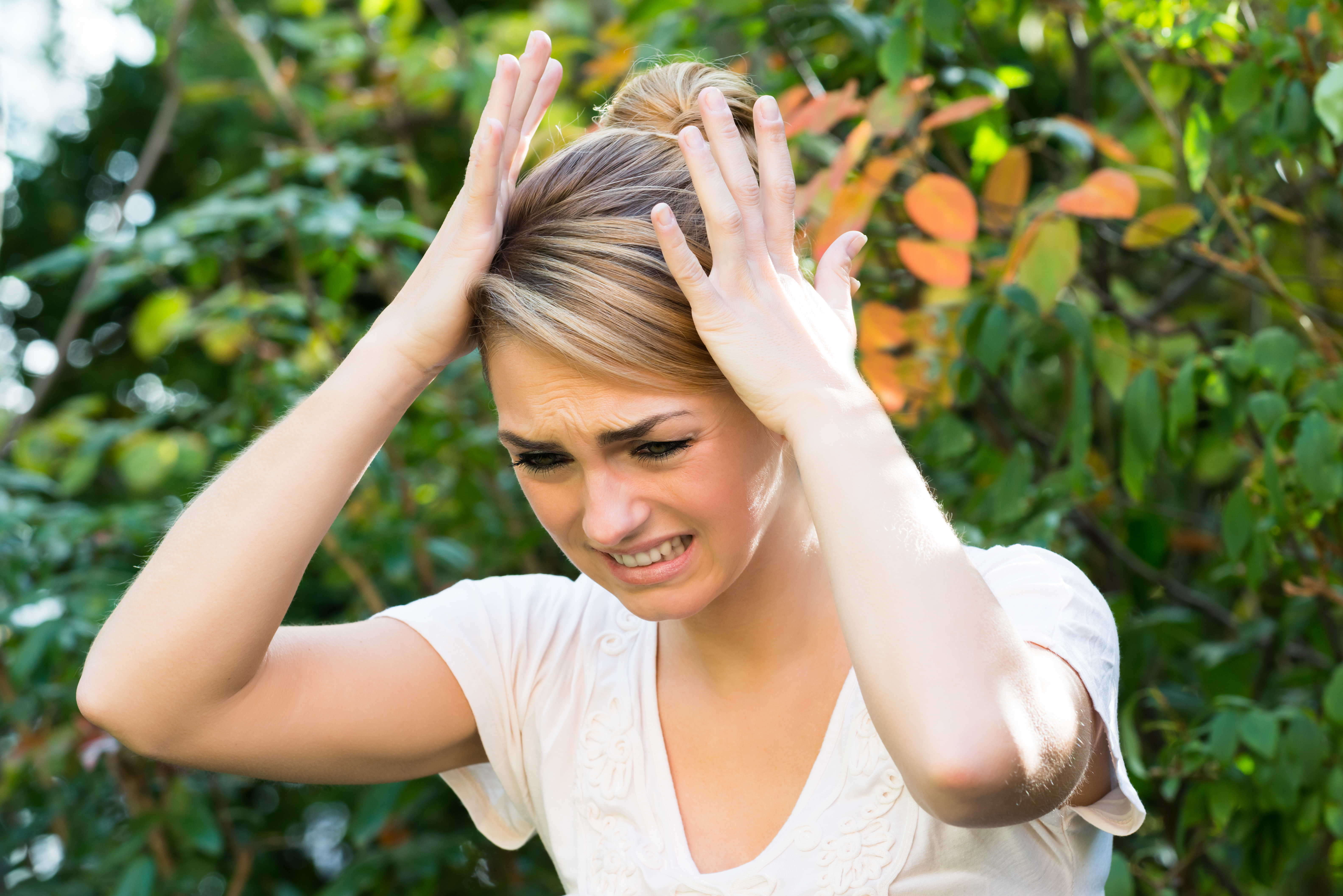 It’s why we like to hang out with people who think and feel the same way we do and why we feel very uncomfortable around people who don’t; why we prefer certain news channels over others. The confirmation bias is a factor in bigotry and racism, war, religious intolerance, and partisan politics.  It makes us dislike and mistreat people who don’t think the way we do.

We get a little shiver of delight when something or someone supports our beliefs. You can see the confirmation bias at work in yourself and others when you get some information and exclaim “See, I told you so!” or do a fist-pump “I knew it!”

Trust me: the rush you get from the confirmation bias is very addictive and mostly unconscious.

Not surprisingly, it was confirming to discover that Dr. Chip Heath agrees with me. Chip is a professor at Stanford University and along with his brother Dan Heath, is a master at taking complex ideas based on cognitive science research and translating them into actionable advice.  The Heath Brothers have had best sellers with Made to Stick: Why Some Ideas Survive and Others Die and Switch: How to Change Things When Change is Hard. As part of my Big Thinkers, Big Ideas series, I asked Chip about confirmation bias and his newest book, Decisive: How to Make Better Choices in Life and Work.

Carla: Is there one cognitive bias or omission that you think undermines our decision making the most?

Chip: The biggest bias—and one of the harder ones to change—is “confirmation bias.” When we go into a situation, we’re collecting data about options, things we might do or consider. Confirmation bias is our tendency to collect data in a way that’s biased by the hypotheses we walk in with.

For example, say you love Thai food and a new Thai restaurant opens in town. We may browse reviews of the new restaurant and feel that we’re reading them evenhandedly. But in actuality, we’re about twice as likely to read a four-star review as a two star review, because we really want this place to be good.

Think back to the 1960s, when it wasn’t as obvious as it is today that smoking is linked to lung cancer. Suppose you brought smokers into a lab and gave them a stack of newspaper articles on various topics. To one group, you include an article titled, “Smoking Found Correlated with Lung Cancer” in the stack. The other group gets the same stack of articles, except the one about smoking is replaced with an article titled, “Smoking Not Correlated with Lung Cancer.” Which article would smokers pull from the stack and read with glee? The answer is the one that says, “Smoking Not Correlated with Lung Cancer.” They’d be twice as likely to pick up that article as the first one. That’s confirmation bias.

Chip has a simple, if not comfortable, way to hack the confirmation bias: ask for disconfirming evidence. Here are three techniques.

My New Year’s Resolution: Given how toxic the confirmation bias is, I will do myself and the world a favor and seek out disconfirmation and alternative points of view whenever I can.

Go here for my full interview with Chip Heath and more tips on how to make much better decisions. You can also download the one-page summary of the Heath’s WRAP process here.  http://heathbrothers.com/member-content/1-page-summary-of-the-wrap-model/

Chip: The nice thing about the kinds of conferences you put on with the people involved in knowledge management [APQC’s Knowledge Management Conference] is you have a built-in cohort of people that you can reach out to for good advice and looking for somebody with a similar dilemma, but from a different industry or a different segment of the world.

They often have very different ideas that are standard in their industry or country, but that just wouldn’t have occurred to us at first. This is why breaks between sessions, when people network and discuss, are always a big hit at conferences.

You can read the full Chip Heath interview here.

Check out the rest of my Big Thinkers, Big Ideas interviews on APQC’s Knowledge Base.

Is your 2016 #HumanResources system strategy ready? https://t.co/qsrz2deAcF Join our Jan. 20th webinar and find out. #HCM

Implementing a Data and Analytics Program in a Manufacturing Environment

Living Well in the Digital Future with Chris Dancy

Drivers of Effectiveness in Data and Analytics Programs

Drivers of Effectiveness in Data and Analytics Programs

Scoping an Analytics Program: Tips for Shifting to a Data-Driven Culture

Methods of Engagement: Tips for Shifting to a Data-Driven Culture

Analytics Program Measurement: Tips for Shifting to a Data-Driven Culture

The Relationship Between Type of Analysis and Purpose