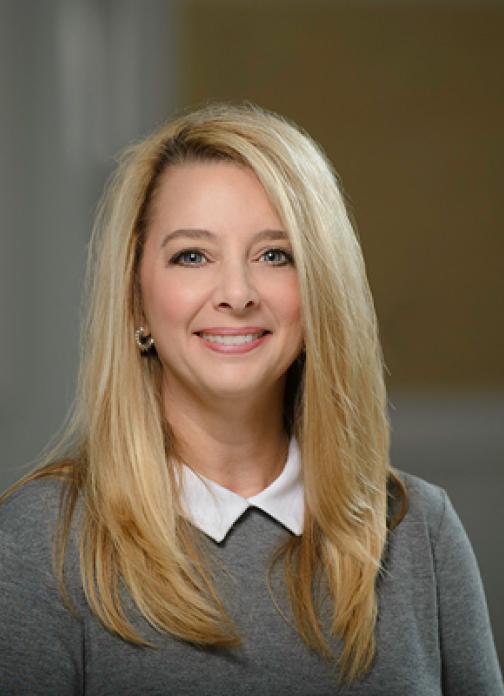 Ashley White manages all aspects of human resources for APQC, including benefits, compensation, recruiting, and the overall human resources strategy. She also leads the APQC operations team that focuses on developing next-generation leaders within the organization.  With APQC, she overhauled the annual performance review process based on leveraging the best practice findings of APQC’s research and benchmarking teams and developed a robust employee engagement program combining community service, company events and recognition perks.

During her tenure, APQC has been named as one of The Houston Chronicle Top Workplaces for four consecutive years (2011-2014). In early 2015, She shared her insights into APQC’s success as part of a webinar on employee engagement that was produced for APQC’s members and subscribers as well as served as the featured speaker for Fistful of Talent’s podcast on goal setting.

With 20 years of experience in the human resources field, Ashley has a deep commitment to making sure that APQC employees recognize their value to the organization and are empowered to make a positive impact. She joined APQC in 2007 as the human resources manager and was later promoted to her current role. Previously, she served as an HR Manager with Smith & Associates and Kelly Services.

A graduate of Texas A&M University, Ashley received her bachelor’s degree in accounting in 1994.  She serves as a frequent speaker and interview source for business and HR magazines on topics ranging from employee retention and engagement to performance evaluations and company culture.