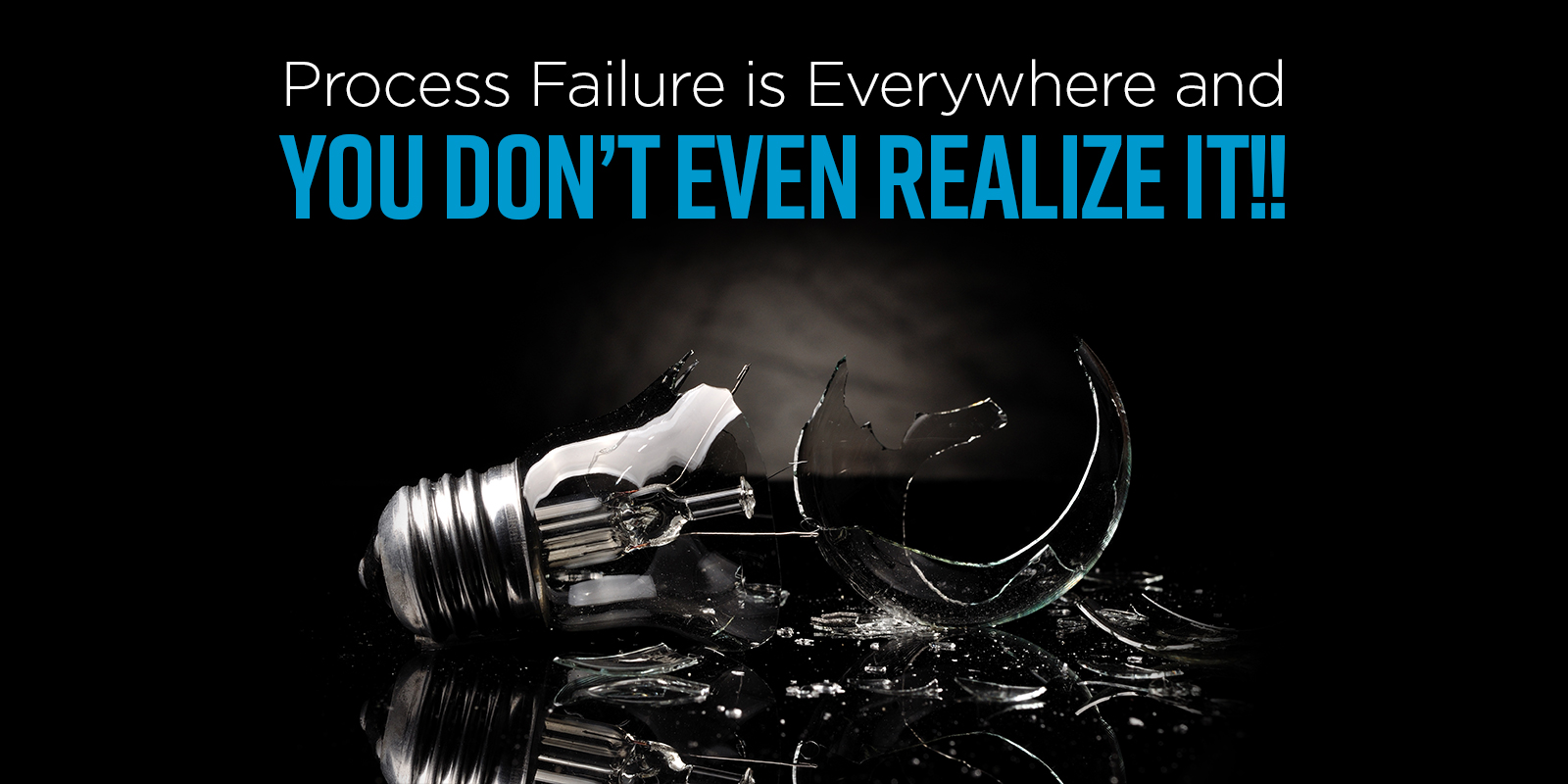 Process failure is everywhere. Entire industries and methodologies have grown around trying to resolve obvious failures in business processes, from reducing cycle time to eliminating waste. But what about process failures with less obvious causes? What about processes that you don’t even know are about that fail? What happens when good-intentioned people bypass your carefully designed processes and you don’t realize it until it’s too late?

MAVERICK ACTS OF PROCESS IMPROVEMENT (MAOPI) are the activities done by individuals to improve their working circumstances. These activities may include the establishment of new or unexpected steps, taking shortcuts, adding new systems out of your control, or in the absolute worst-case scenario, completely outsourcing the process.

Individuals who do MAOPI are looking for the best, fastest way to get their work done, but they sometimes don’t understand the context in which their work must operate. Things like regulatory requirements – GDPR and the right to be forgotten, for example – are oftentimes overlooked when these MAOPI are implemented, and the deficiency in the process is not realized until it’s too late. The resulting process failure triggers a cascade of rework, audits, and process re-engineering. It can be truly devastating.

The risk has never been higher. Now, anyone with an email address and a credit card can start using an online service to act on your critical business information. Regulations on the use of data are in place and new ones are being added every day. The cost of failure is immense, and the negative publicity associated with failure may be enough to ruin an organization’s reputation for years to come.

The problem is a lot like the one that urban designers and planners suffer from: desire paths. In urban design and planning, changes like MAOPI manifest as “desire paths,” which are literally footpaths trod through places the designers never intended. Desire paths are worn through fields, lawns, and other areas because people refuse to follow the proper path as they go about their business.

There are two ways to solve the “desire path” problem – either rope off the desire path and force people back on to the proper path, or learn from the users and formalize the desire path as the new way of doing things. Some urban planners and property owners take this step and will pave over desire paths and block off or eliminate redundant paths after desire paths are implemented. What are your organization’s desire paths? Are you listening to your stakeholders?

I encourage you to come to APQC’s 2019 Process and Performance Management Conference to learn more about how others are driving and sustaining change in manageable ways – and identifying and managing desire paths – throughout their organizations.