As part of my quest to understand how people become experts more quickly in complex scientific and technical disciplines, I interviewed Edward J. Hoffman, chief knowledge officer (CKO) at NASA. Ed ought to know: he founded the NASA Academy of Program/Project and Engineering Leadership and was its director for 20 years before his current CKO gig.

Our conversation took unexpected turns: It ranged from why fear is needed if you want big change to what a CKO does in NASA (and how to discover the critical 5 percent of knowledge that matters) to what happens when the cowboy culture of Elon Musk’s SpaceX collides with a perfectionist culture like NASA’s. This is the first of two blogs on my conversation with Ed.

Necessity may be the mother of invention (as we will see when the new movie The Martian premieres October 2, 2015) but fear is the catalyst for change, especially in large, entrenched organizations. It’s funny to think about it, but NASA is old in organization years. Founded by the U.S. government in 1958 in response to the launch of the Soviet satellite Sputnik, it was known as a get-it-done, dump-it-on-the-table, and engineer-the-hell-out-of-it kind of culture. It’s hard to imagine today how much Americans idolized the bravado of the first seven Mercury astronauts and the pocket protector−wearing engineers who hurled them into 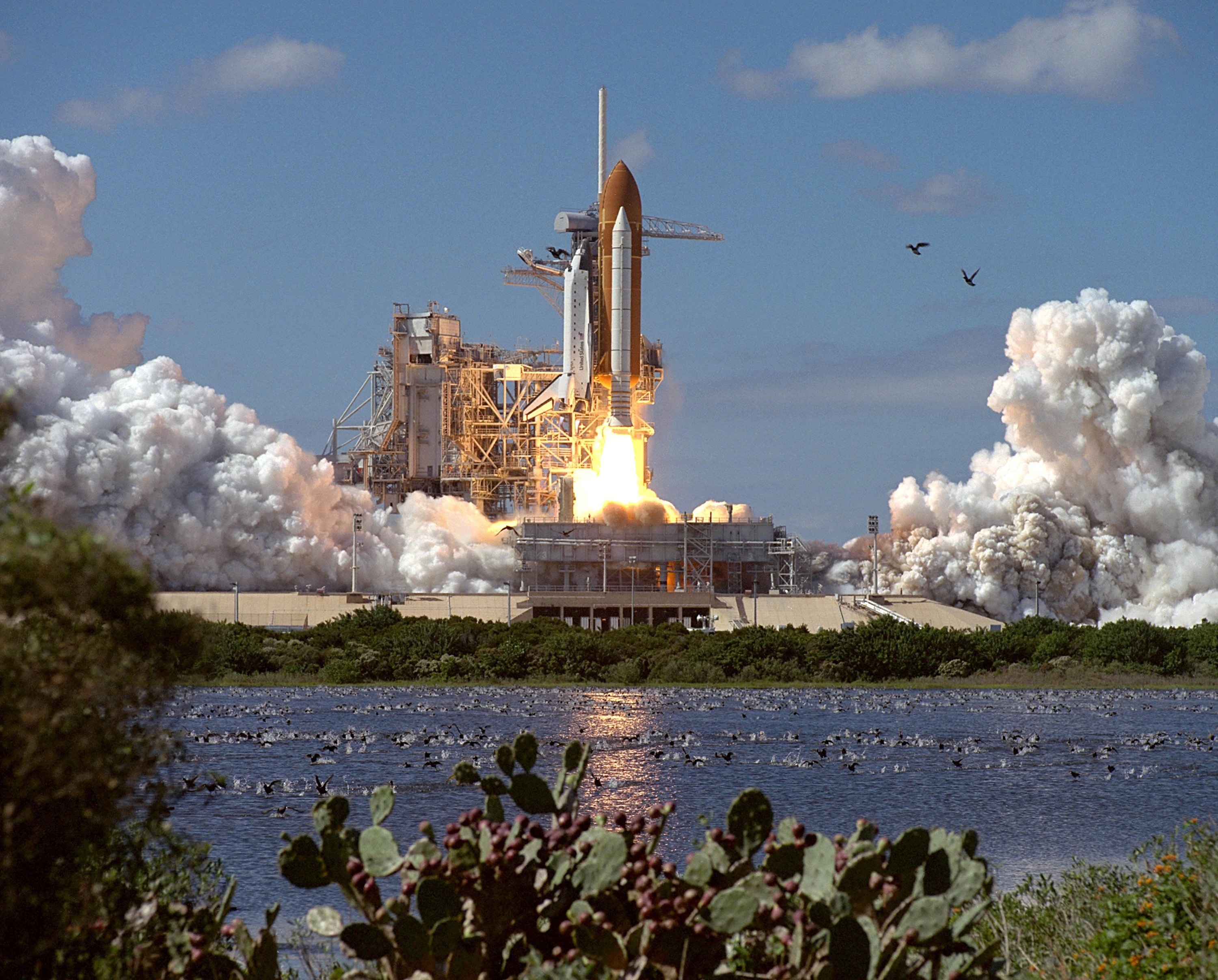 orbit. Rockets blew up and people died, but it started to work.

After the early successes of the Mercury orbits and Apollo moon landings, NASA became more cautious. Space travel was no less dangerous, but mistakes were highly visible: the Challenger exploded and Columbia disintegrated upon reentry.  Astronauts were no less brave, but NASA's risk analysis had changed.

So I asked Ed about it: Why does it often take tragedy and fear to drive change?

Ed: My conclusion in 31 years of work at NASA, as well as working with different organizations, is that organizations really aren’t logical. There needs to be an external driver for change to happen. For example, the NASA Academy for Program/Project and Engineering Leadership (APPEL) came about as a result of the Challenger failure. When we dealt with that tragedy, we realized we needed to start looking at how we develop our project management work force. Going back to the late 1980s, there was a general notion that the best leaders are born—that training and learning doesn’t really have an impact. The Challenger experience brought about a real reassessment and led to establishing APPEL for sharing knowledge and developing employees.

I was appointed CKO at NASA because we experienced some near misses and some mishaps. One of the concerns we have as a project organization is that project managers, engineers and scientists want to focus on their work. Taking time to pause, learn, and share is often a secondary attribute. Yet, one of the key issues is, where are people going to find the critical knowledge they need to achieve and maintain mission success? It can’t just be happenstance. A congressional panel called the Aerospace Safety Advisory Panel recommended that we establish a formal, continuous, and rigorous knowledge focus in the organization. Based on that, NASA leadership asked me to be the first CKO.

I think the external driver serves as a focusing point. For the leaders, it focuses attention in terms of fear that we don’t want to have problems externally. That can serve as fuel that allows the organization to unlearn from old practices that are no longer effective and to be open to learning new ones. When things are going fine organizationally, there is no reason to burn energy there.

You can also check out the rest of my Big Thinkers, Big Ideas interviews on APQC’s Knowledge Base.

For APQC members: Here are a few of APQC’s case studies on NASA.