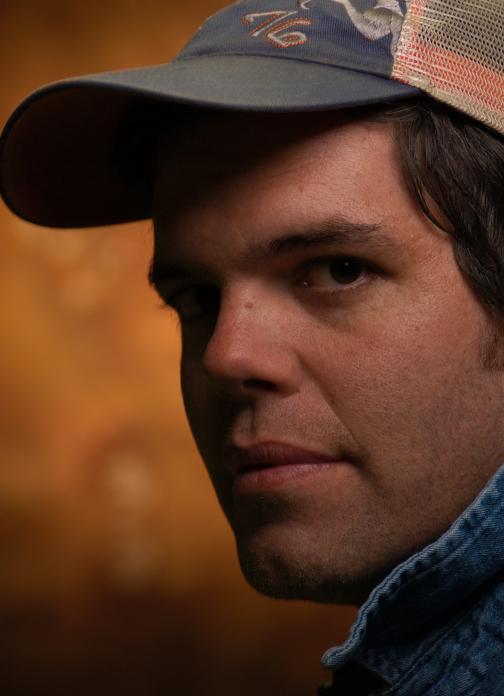 Lance’s twenty plus years working across multiple disciplines and industries has positioned him well for his latest venture. Since 2013, Lance has been a Founding Member & Director of the Columbia University School of the Arts’ Digital Storytelling Lab, helping to lead and shape the lab’s vision. Its mission, to explore new forms and functions of storytelling while encouraging cross-disciplinary collaboration, focuses specifically on the ways in which story can be harnessed as a tool to innovate, educate, mobilize, communicate, and entertain.

Recently Lance developed three new Digital Storytelling courses offered within the Creative Producing program. In addition, he led the creative direction and design of two prototypes that mix classical literature with emerging technology – Sherlock Holmes & the Internet of Things and most recently Frankenstein AI: a monster made of many which had its world premiere at the 2018 Sundance Film Festival. In addition Frankenstein AI has been co-commissioned by the National Theatre’s Story Studio and IDFA to produce a series of immersive dinner parties that mix food, storytelling and AI. Both are global projects that explore shifts in the ownership and authorship of stories while also examining the political and ethical issues surrounding emergent technology. These prototypes are groundbreaking experiments in new collaborative models that cross silos and harness storytelling, design and play as tools for tackling complex challenges. To cite one example, Sherlock Holmes & the Internet of Things has connected over 2,600 collaborators from more than 60 countries. Over its lifetime, the project has given rise to 180 self-organized events staged all around the world. Through highly innovative prototypes like Sherlock and Frankenstein, the Digital Storytelling Lab is working to shape pedagogical methods, unlock and harness the power of storytelling to generate world-changing ideas and solve complex problems, build exciting scale partnerships, celebrate classical literature and generate awareness on a global stage.

Within a short period of time, Lance has helped to give the lab a global profile as an up and coming hotspot for story-driven innovation, receiving coverage in: Forbes, the Huffington Post, Filmmaker Magazine and IndieWire. To date, the lab has collaborated with various schools and programs on campus: School of the Arts, Journalism, Urban Design, School of Social Work, School of Professional Studies, Narrative Medicine, Committee on Global Thought, Center for Justice, Brown Institute of Media Innovation, University Life, Office of Alumni and Development and Columbia Tech Ventures. Off campus collaborations have included: The Film Society of Lincoln Center, Cooper Hewitt Design Museum, the U.S. State Department, Microsoft, Refinery29, IBM, Penguin Books, Esquire, the UN, UNICEF, the World Economic Forum and Civic Hall.